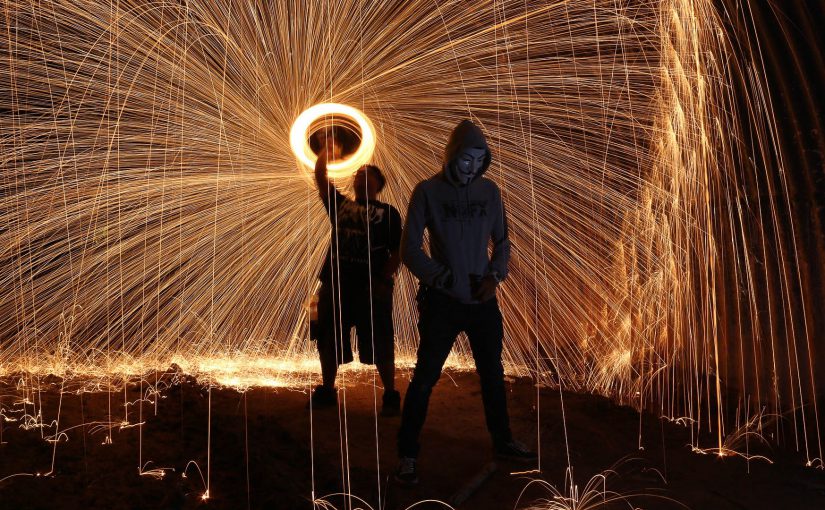 Modern humans (Homo sapiens, primarily ssp. Homo sapiens sapiens) are the only extant members of the subtribe Hominina, a branch of the tribe Hominini belonging to the family of great apes. They are characterized by erect posture and bipedal locomotion; hi

Get the Knowledge Encyclopedia